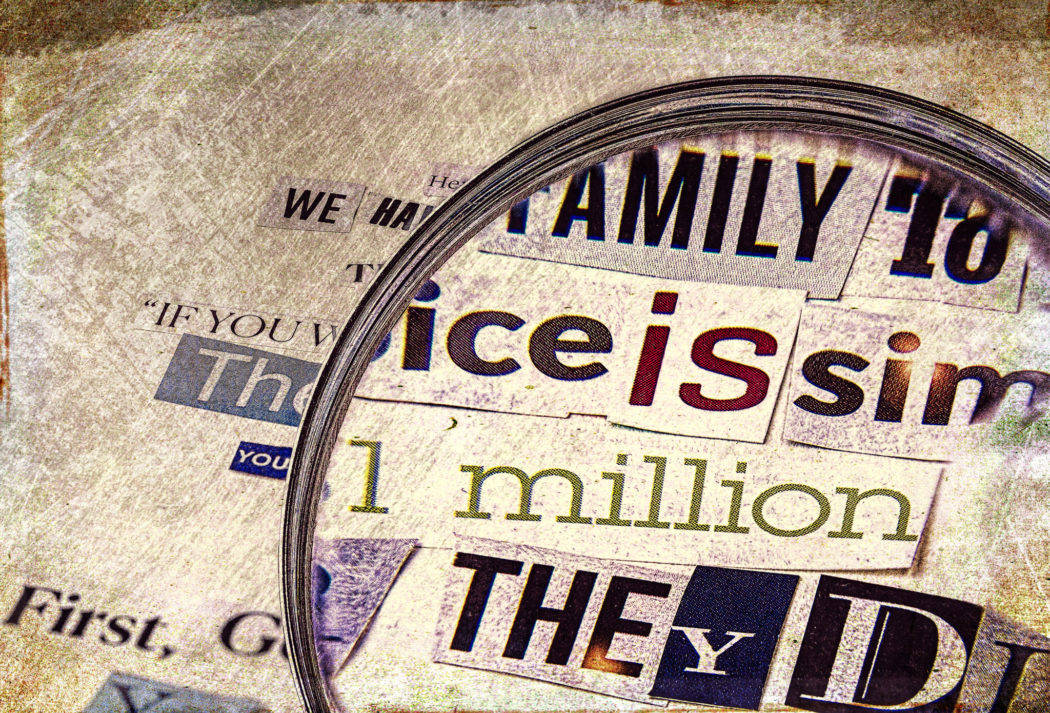 In a previous editorial, I pointed out that at the heart of Article 13 in the proposed EU Copyright Directive there’s a great lie: that it is possible to check for unauthorised uploads of material without inspecting every single file. The EU has ended up in this absurd position because it knows that many MEPs would reject the idea of imposing a general monitoring obligation on online services – not least because the e-Commerce Directive explicitly forbids it.
➢ Lire plus https://copybuzz.com/copyright/article-13-is-not-just-criminally-irresponsible-its-irresponsibly-criminal/ 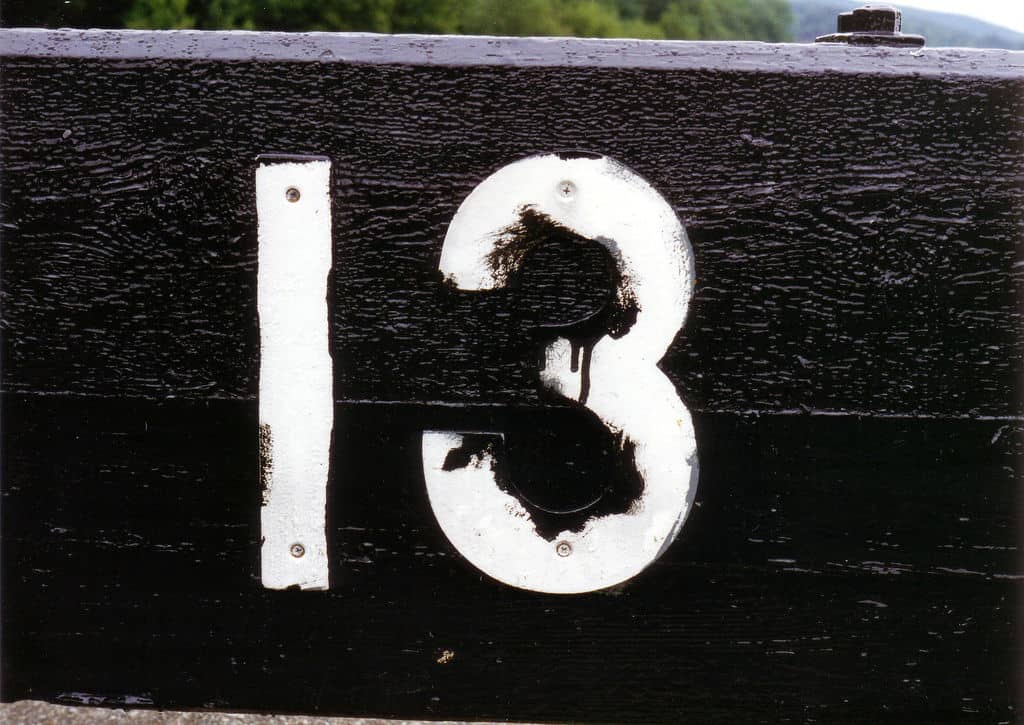 [Copybuzz] Article 13 must go: No desperate last-minute witchcraft can turn it into magic pixie dust

After years of thrashing out the text of the proposed update to the EU Copyright Directive, we have come to what is almost certainly the final vote, in the European Parliament plenary early next week. You might think at this stage that it would be all over, with nothing new emerging, and most people simply accepting things as they are. Nothing could be further from the truth. The last few weeks have seen some of the most dramatic developments in the already fraught passage of the Directive through the legislative process.
➢ Lire plus https://copybuzz.com/copyright/article-13-must-go-no-desperate-last-minute-witchcraft-can-turn-it-into-magic-pixie-dust